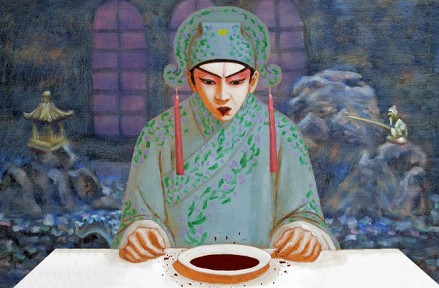 CologneOFF 2011 will be featuring during October videoart from China, and especially video art by the artists couple Lily and Honglei, who are video artists of the month October 2011.

further CologneOFF will be featuring the curatorial contribution ” Contextual Face” curated by Evelyn Stermitz (Austria) – which offers a feminist view on videoart. this compilation was already screening several times in the framework of CologneOFF 2011.

CologneOFF 2011 will have also two manifestations in October

1.
The collaboration in Poland will be continued –>
Laznia in Gdansk which is hosting In-Out Festival 2011 – an international video festival event which again is hosting the CologneOFF 2011 presentation curated by Agricola de Cologne – “Young German Videoart”, Agricola de Cologne is also one of three jury members
http://postvideoart.wordpress.com/2011/05/13/the-fifth-in-out-festival-2011/

2.
The first manifestation in Italy will take place in the framework of the festival Arte Video Roma Festival – 21 – 23 October 2011 via a special screening program – www.artevideoromafestival.org/

During this month, CologneOFF 2011 will be travelling in USA, Mexico and Cuba including these presentations series –>