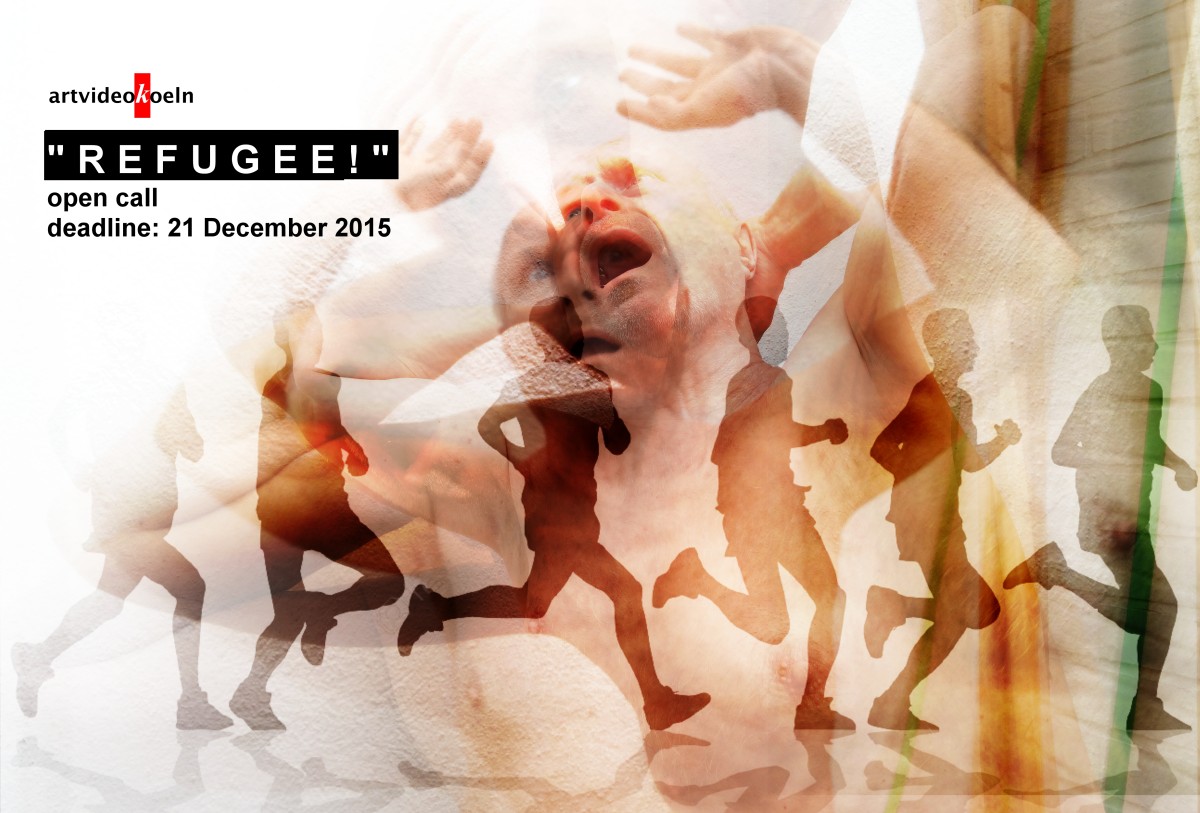 artvideoKoeln is looking for artvideos dealing with the topic of “refugees” to take part in an exhibition project to be realised 2016 and later.

There are currently more than 60 millions of refugees on the globe, people who left their home country in order to escape war, persecution and murder, but also poverty and the lack of any perspectives.

People in Europe speak currently of the “refugee crisis”, as if the streams of refugees would come by coincidence. In fact, Europe and the old European colonial superpowers , eg Great Britain and France, and on a smaller scale Spain and Portgal prepared the fertile soil for all current conflicts, wars and civil wars in Middle East, Asia and Africa. When the colonial powers left the stage, after World War II other imperial pwoers – like USA and Russia – were replacing them and continued again the powergames at the expenses of the local people anywhere. In the current “crisis”, Europe is taking the position of a silent observer with fatal efects.

It is said, the refugee crises would be the biggest since World War II, but the transmigration of people does not represent a new phenomenon in the history of human civilization, it is even like that, that the phenomenon of transmigration was always initiating a new era, a renewal and an important step forward to a next level of human civilization.

But the open call would like to get down to the human dimensions, since the refugees are human individuals who are forced to leave their home countries in order to get shelter, protection and perspectives for survival elsewhere. Do or did they find the “promissed land” – temporarily or for sure?

Artists and video makers are invited to submit and spotlight this human dimension and the diversity of reasons and motivations to become a refugee.